Is your Nutella Safe?! Lock created as a joke sells well on eBay!

Discover more
Home / Is your Nutella Safe?! Lock created as a joke sells well on eBay! 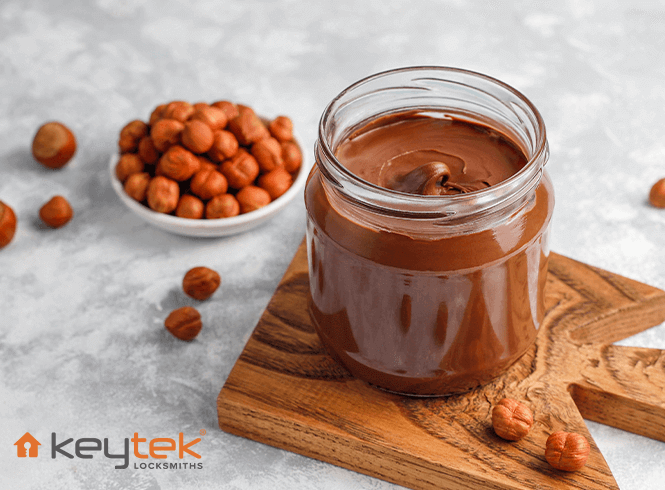 Daniel from Germany had enough of heading to his cupboards to make a snack with his favourite spread only to find his kids had beaten him to it and used all his Nutella! So as a joke the inventor created an acrylic lock as a simple solution to keep the chocolate spread thieves out. The lock consists of a small acrylic box that can be clamped down over the lid which is then held in place with a padlock, meaning the only person that can get in to the jar is the person that holds the key.

When people started to hear about his Nutella gizmo, orders started to roll in – he said: ‘As the demand continued to grow we decided to offer the device on eBay’. The lock has been a huge success with parents wanting to keep their children’s mitts out of the chocolaty spread, so much so that Daniel has now sold over 1000 units. Due to be being made from acrylic the gadget can be easily broken so whilst the lock may not keep out every crazy Nuttella fiend it shows that no idea is ever too crazy!