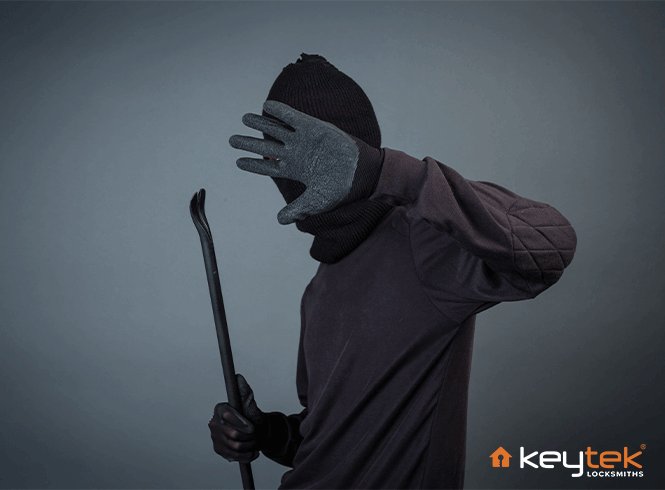 The figures show burglaries in England and Wales have increased 4% compared to the year before. Drugs crime also increased 6% which could be because police are giving more cannabis warnings.

According to the BBC, the risk of crime is at a historically low level. It is the second time burglaries have increased since the credit crunch began.

The figures came from the Home Office which uses both police figures and the British Crime Survey.

Don’t forget if you are in the unfortunate situation of being burgled and need to secure your property quickly a Keytek Locksmith is only a few minutes away.