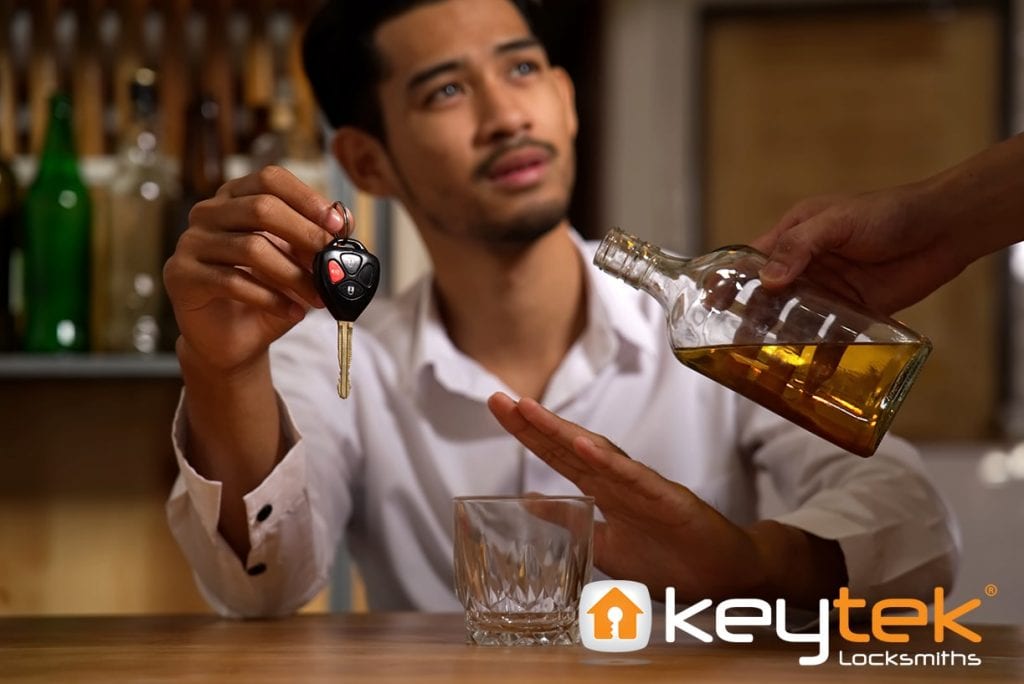 We all know that drinking and driving is a definite no no, and the majority of people would not dream of drinking alcohol and getting into the car with the intention of driving. However, do you know the actual laws around drink driving? How much you can have? What would happen if you got caught? What about the morning after?

What are the consequences of drink driving?

In Great Britain, in 2015, there were 170 young people between the ages of 17 and 24 who were killed or seriously injured in reported accidents when over the legal alcohol limit. Alcohol slows your reflexes, so your ability to react quickly to situations decreases. Your eye function worsens and your visual perception is impaired meaning you may not see dangers a head. Alcohol can also have a detrimental effect on your coordination and concentration. All this means that if you get behind the wheel after drinking then you are much more likely to kill yourself or other people?

If you are pulled over and blow over the legal limit for alcohol, the consequences can be severe and far reaching. You will face a minimum of a 12 month driving ban, a criminal record, large fines and maybe even prison time, just to name a few. But it doesn’t just end there being caught drink driving can mean you lose your job, have trouble travelling to places like the USA and the loss of independence that comes with not being able to transport yourself. If you know that you have to drive at some point in the day then it is best practice to have no drinks at all. Is that one pint or glass of wine worth ruining your life or someone elses?

In England, Wales and Northern Ireland, the legal alcohol limit for drivers is:

In Scotland (from 5 December 2014) the legal alcohol limit for drivers is lower at:

It is not possible to work out how much you can drink and still be under the limit. Alcohol effects everyone differently, and can depend on; weight, age, sex and metabolism. The effect of alcohol also changes with what type of alcohol you are drinking, how much you’ve eaten and your stress levels. So it is always recommended that if you are planning on driving, not to drink ANY alcohol at all.

Unfortunately some people don’t think twice before getting in the car the morning after a night of heavy drinking. However you could still be over the limit and leave yourself vulnerable to accidents and penalties. It takes longer than most people think for alcohol to pass through the body. On average it takes around one hour per unit of alcohol to leave the body, however this is dependent on the factors mentioned before; age, weight, sex and metabolism.

Data from the Government’s THINK! campaign, published in December 2015, revealed that in 2013 an estimated 740 reported drink drive collisions took place in the morning, and around 5,500 people fail breath tests between 6am and midday every year.

You can use this morning after calculator to help you work out how long you should wait before driving after a heavy night. This will not work out exactly when you can drive safely. However it will help you work out roughly when it will be safe for you to drive The Morning After Calculator.

What is a ‘unit’ of alcohol?

One unit of alcohol is 10ml or 8g of pure alcohol. It is hard to work out exactly what a unit is as drinks come in different strengths and sizes.

For more information on drinking and driving visit; http://think.direct.gov.uk/drink-driving.html or https://www.drinkaware.co.uk/