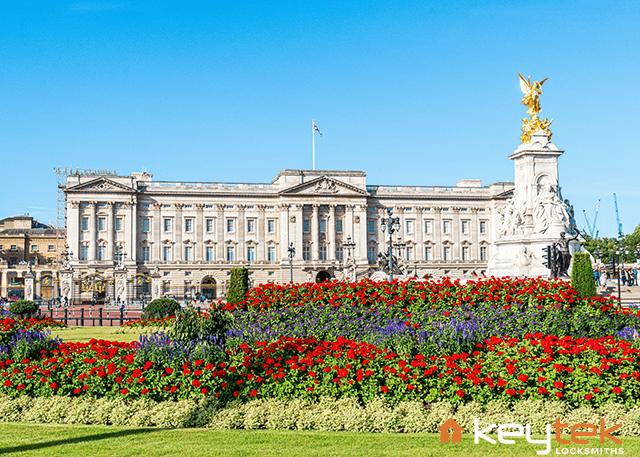 It’s well known that most of the major members of the royal family have some sort of protection 24/7. But with some controversy in the newspapers about Prince Harry’s son, Archie, not getting royal protection. We will go through who gets royal protection and what it involves.

Who protects the royal family?

The group that protects the royal family are a component of the Metropolitan Police Service called SO14 Royal Protection Group. S014 is in charge of guarding the Royal family, they are made up of numbers of sections, including; Personal and Close Protection, residential protection and the Special Escort Group.

Armed Personal Protection Officers (PPO) protects certain members of the royal family, at home and abroad. PPOs are mostly no-uniformed, in order to blend in, however they are often armed with 9mm Glock 17 pistols. They are also equipped with a radio and a first aid kit. They are trained in emergency first aid, advanced driving and unarmed combat.

The SEG provide additional security for when the royals are out and about. This involves armed motorcyclists who drive alongside the motorcades. Motorcades are also protected by marked and unmarked vehicles that carry armed police officers.

There are also plain clothed S014 officers guarding the royal residencies in London, Windsor and Scotland, they also protect any members of the public that visit these places.

Who gets royal protection?

The palace doesn’t release specific security details for safety reasons; we do however have a rough idea on who has what protection. It goes without saying the Her Majesty the Queen gets full protection from the royal protection squad, as do the immediate heirs to the throne and some other minor royals.

Major royals that have 24/7 protection;

Those who do not have 24/7 protection are the Queens other Grandchildren; Beatrice and Eugenie, Zara Phillips and her brother Peter. This is because they are considered ‘minor’ royals and are not exposed to the same threat level as ‘major’ royals.

There has been some scandal in the press in regards to the money being spent on Prince Harry and Meghan Markle’s protection. While they were active members of the royal family, they received a high level of security. However, since stepping back from a major role in the royal family, they have been stripped of these privileges and now pay for their own protection officers.

How do the Royals stay safe?

Any place that the royals visit regularly, Prince George going to school for example, the royal protection officers will have a number of different routes to get there. This means, no one knows on any given day, which route the young royal will be taking, slashing the chance of a planned attack happening on the drive.

This might sound very random, but members of the royal family are not allowed to close their own car doors. However, there is good reasoning behind it. All cars that the royals travel in automatically lock when the door is closed. This is great when they are inside, but if they arrive at an event, close the door and an incident occurs they will be unable to get back in the car. This would pose a security risk, therefore the security officer will decide when is appropriate to close the car door, once the royal has exited the vehicle.