Security for the Royal Wedding 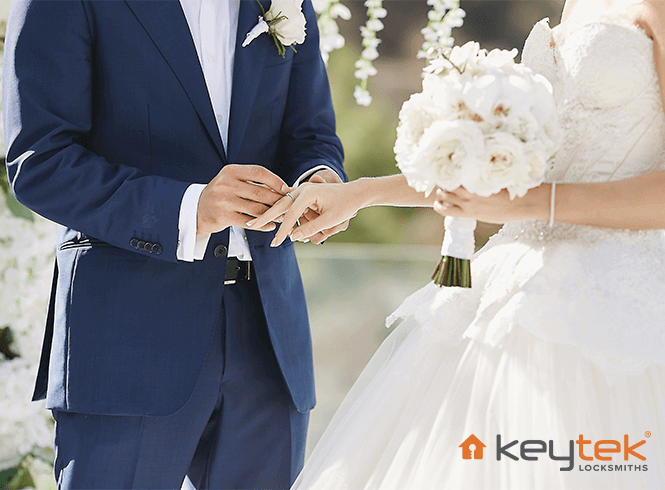 The wedding of Prince Harry and Ms Meghan Markle on 19th May 2018 will be one of the biggest events in the United Kingdom this year. Huge events such as this, especially when the Royal family are involved attract thousands of people and as a result, security is extremely important. The Thames Valley Police has a long history of policing Royal events and the upcoming royal wedding is no exception. As you can imagine the operation to make this event as safe as possible has been vast and most of what they have done will be unknown to the public. Although, what visible action are they taking to keep not just the Royal family, but the public safe on the day?

Work has been carried out at locations across Windsor and Maidenhead this week. Lots of visible security measures are already in place; this includes CCTV and Hostile Vehicle Mitigation Barriers. HVMB’s are designed to prevent vehicles ramming into building or crowds; they are essentially very strong barriers and can be made from metal or concrete.

The police have also been conducting checks on various types of commercial vehicles, including lorries and vans to look for anything suspicious. They have the power to enter and inspect large good vehicles as well as forensically trace drivers’ routes. The police use this as an opportunity to link in with the haulage industry as they can act as extra eyes and ears when it comes to spotting anything suspicious.

AMPR-Automatic Number Plate Recognition is also being used as a security measure for the Royal wedding. A dedicated unit of police vans have been and will be targeting certain roads monitoring traffic and looking for vehicles that trigger the ANPR technology. Any vehicle that does trigger the ANPR will be closely monitored to make sure that it is safe and is not a threat to the public.

As another security measure for the royal wedding, there is a restriction of anything flying below 2,500 feet over Windsor on the 19th and 20th May 2018. This includes drones; anyone found to be violating this restriction will be liable to prosecution. This restriction will be monitored and enforced over the two days. This will not affect commercial flights at London Heathrow. Thames police say that this is standard procedure for any large scale event.

The Mounted Section is a branch of the division of the police who carry out their work on horseback. This week the Mounted Section of the police force will be in Windsor town carrying out security checks and engaging with the public and just generally being very visible. On the actual day of the royal wedding, following the ceremony the horses and riders will join the household cavalry to escort the royal carriage along the procession route. The Mounted Section make the most of having a higher view point and can easily see above the crown, making it easier for them to spot anything suspicious.

There are eight horses in the force’s Mounted Section.

Specialist search officers and dogs will be searching locations across Windsor including the town centre and the Long Walk. With Windsor being home to the Royals, police activity is nothing new to the locals, it’s expected for officers to been seen as a security measure to keep the public safe.

This weekend is sure to be a joyous one, and if you are planning on celebrating in your home town or if you are planning to watch the royal wedding and celebrate in Windsor we hope you enjoy the festivities and urge that you take steps to keep yourself safe.

All info and images from the Thames Valley Police website.