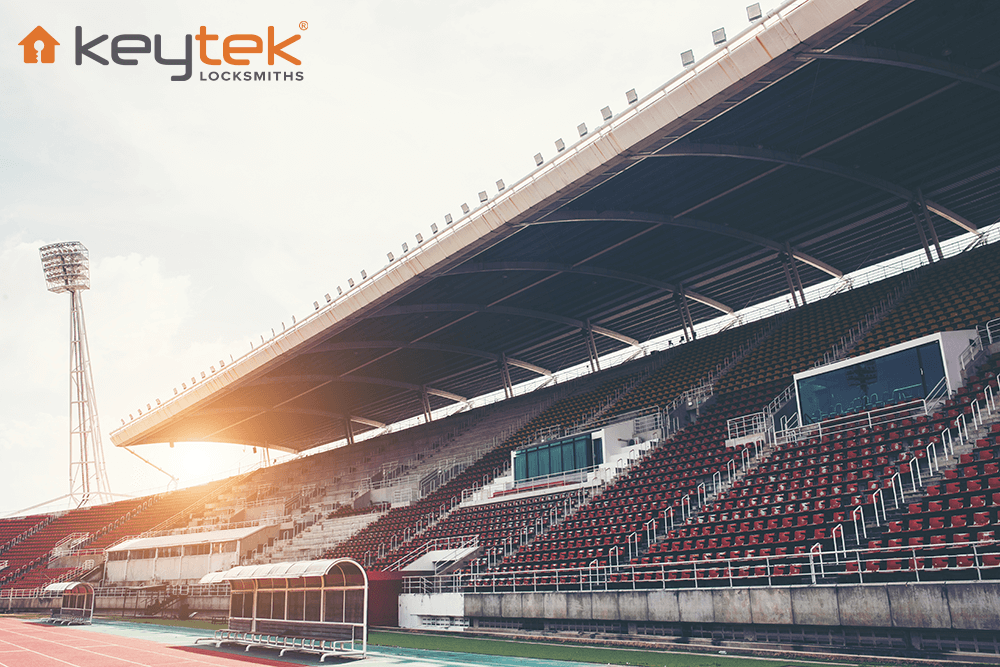 With big events opening up again with big crowds, it’s important that you stay safe. However, especially in big stadiums, governing bodies also have a duty to keep you safe, not just from Covid. We are going to look through some of the ways you are kept safe at football matches and other large events.

Wembley is one of the biggest stadiums in the UK, it’s used not just for holding football matches but also concerts and other events. So, it has one of the best security processes around, some of which are more obvious than others.

We have the obvious and common place policies;

Any bag you take in will be checked. There are no cloakrooms at Wembley Stadium, so you have to keep your bags with you. This means that they don’t allow any bags bigger than a standard rucksack inside.

You will also pass through what they call ‘screening arches’. Essentially, it’s like going through the detectors at the airport. This is so they can check nothing dangerous is coming in. There isn’t a risk to anyone going through these, including pregnant women and people with pacemakers.

Wembley stadium have a policy of not letting people in with drinks from home. This is to stop any nasty chemicals potentially being sneaked in this way. If you have a valid medical reason to bring liquids in then this will be allowed.

Then there are those security measures that might not be so obvious;

On any given day at Wembley Stadium there are around 50 on-site security members of staff and a control room that’s monitored 24/7. All staff members are also bag searched on arrival; all vehicle arrivals must be booked in advance. If anyone is to visit Wembley Stadium during non-event days then they are logged in advance and given a temporary ID on arrival that must always be visible. Wembley Stadiums also takes the extra step of having external patrols and liaising with their neighbours to share information on any incidents or potential threats.

The security measures ramp up on an event day, meaning there is more on-site staff. Even staff that work at Wembley stadium on non-event days have their ID passes reissued to specific event day passes, meaning no one can sneak in using a stolen ID badge. That’s not the only security measure staff have to go through on an event day. They also need to walk through the screening arches and have their bags checked. Once that has happened their bags are given a unique event day seal. Wembley Stadium works with the Met Police and brings in the K9 unit to sweep the venue and to search any incoming cars. There are also police at the venue to support the existing staff that work at the stadium.

Wembley isn’t the only large stadium in the country; other large venue spaces also need to have safety procedures. No matter the event stadiums must adapt to the needs to any possible threat, large or small. Advancing technology means security firms have more tools at their disposal to protect against threats, but it also means that any perpetrators have more ways to infiltrate. These are some of the techniques stadiums use to protect you.

All the technology in the world cannot be equal to well trained staff. Security staff is the first line of defence against threats, they will have many roles in the stadium including; screening the public on entrance and security guards within the stadium. Continuous training off all staff is key to maintaining safety.

It’s not uncommon for large stadiums to use body scanners for all guests on arrival. This is a repercussion of attacks on event spaces over the past few years; they need to stop a person bringing in anything that can cause harm. Social media is a huge player in today’s security field, so some security companies employ a monitor on social media algorithms to keep an eye on any chatter that could be a threat. No stadium has confirmed this, however there has been rumours of facial recognition technology being used. This would scan and detect any known threats and alert security personal to their presence. This would work well especially for a football matches, so that any trouble makers can be stopped before they even get into the venue.

When it comes to very large stadiums a good tactic is to zone it off so that dedicated staff and resources can be employed for each zone specifically, this saves things being missed. This also works well if there is an incident during an event, the organisation of the zones can provide safe and effective exit routes as well as strategic entrance points for police and other agencies.

If the worst is to happen and there is an incident, a panicked, stampeding crowd can cause as much damage as the incident itself. After the tragic events of the Hillsborough Disaster, stadiums have strict plans to get spectators out quickly if needed. Each evacuation plan will be unique to the venue, but all staff must be thoroughly briefed and confident on how to follow it through.

If you are a football fan or not, you will have most likely heard of the Hillsborough Disaster. In 1989, 96 innocent football fans lost their lives after a series of errors led to a surge of fans being sent to overcrowded pens, resulting in a fatal crush.

This terrible incident changed the way that football is watched in the UK. The Taylor Report that was commissioned after the disaster stated that all of the teams in the top two divisions of the English game had to play in all seated stadiums. Before this up to 30,000 fans were squeezed into single terraces behind the goal at Manchester United’s Stretford End, the Holte End at Aston Villa’s home ground and, of course the famous Kop end at Liverpool’s Anfield stadium. Another contributing factor to the disaster was the use of metal fences, this was to stop pitch invasions however these made it impossible for fans to escape the crush, these have now been removed from all UK stadiums. Stricter rules on capacity have now been enforced and emergency exit strategies are in place.

The police and other security services designed and enforced security rules with the mindset of preventing hooliganism. Hence the huge metal fences and fans were separated from each other to prevent fights, by using cages known as pens. Woman and children were actively discouraged from going to matches because of these measures, which tells you a lot about the conditions of the stands. After Hillsborough the mindset changed, stadiums are now safety led, meaning the number one priority is fan safety.

What to take away…

So, if you are someone who visits stadiums regularly, then you can be happy in the knowledge that there are procedures in place to keep you and others safe. Always best to bare this in mind when you are standing in the long security line to enter the event. However, it is up to you to keep yourself safe. Also, it’s important to respect those around you, football matches can be highly emotional environments, but everyone is there with the same goal, to have a good time, so keep yourself in check when around other fans. 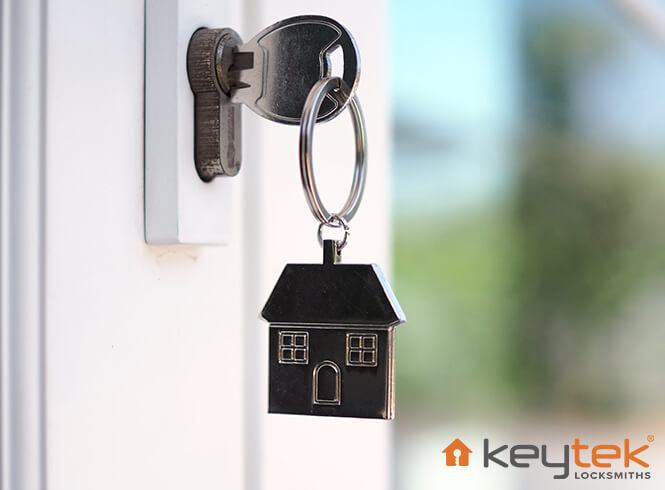 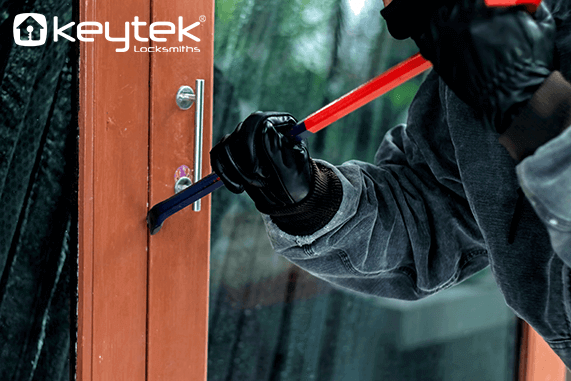 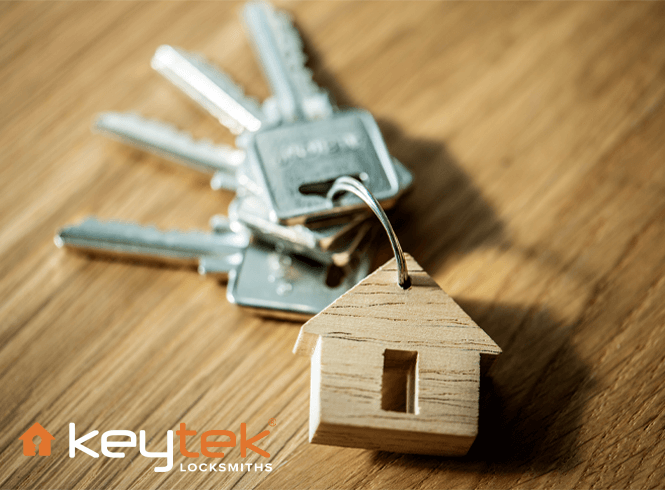 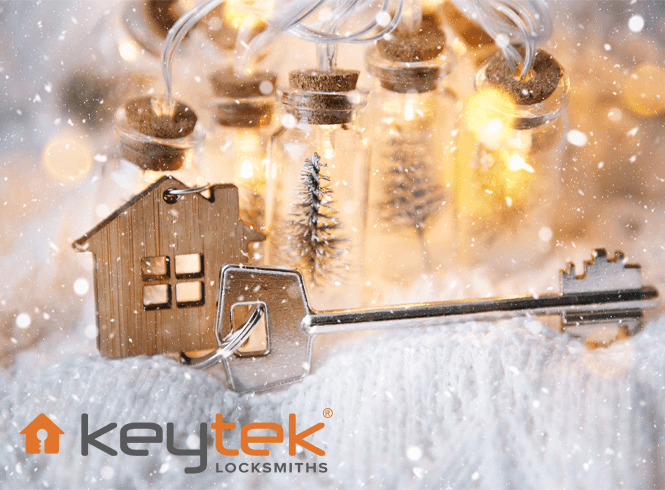 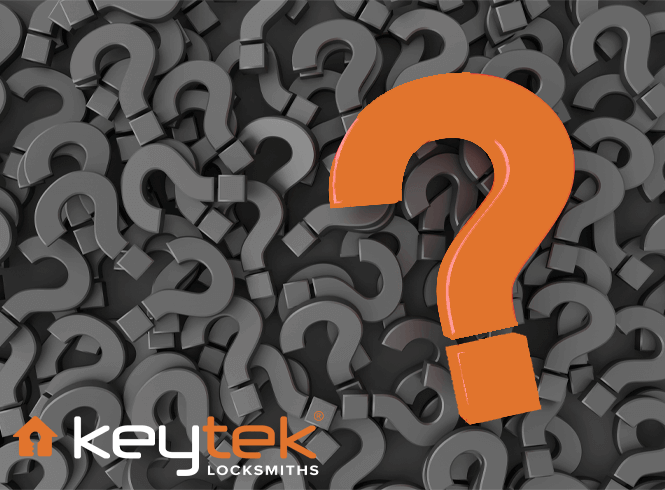