Have you ever seen a strange marking on the side or nearby your house, such as on the curb or on your bin? Have you ever come across the term “burglar code”? Did you know that burglars have been thought to frequently use a symbol code to mark out residences they wish to break into? Burglars seem to be increasingly relying on codes, symbols, and markings to assist them in choosing houses to target and in recent times there has been much speculation about these signs, which is wittily dubbed the ‘da pinchi code’.

Although the comedic name is something to be wary of. You might be asking what do these signs mean and what should you do if you are worried about being burgled? Read through our blog to answer these questions and more!

What are House Robbery Markings?

These ‘robbery markings’ or ‘burglar signals’ are basic sketches and forms that are supposedly used as a ‘code’ to determine whether a house is worth targeting. These illustrations are also supposed to indicate to other thieves what type of person lives at the property, such as whether the residents are vulnerable, elderly, or live in a single-family home. Read below to know more about all thief signs on houses and how to protect your house!

The da pinchi code is the name that has been used across social media sites and news stories over the last few years that have claimed to crack the code on burglar markings! The meanings behind the markings are deemed to mean things such as ‘vulnerable occupant’, ‘alarmed house’ and ‘wealthy’.

Recently, there have been new news stories related to the ‘da pinchi code’ which rules out these findings as being burglar code based on police research, instead the meanings of the markings being much more innocent. Check out our image below to see the markings, their supposed meaning and the true meaning behind them.

What Do Burglars Use to Mark Houses?

Chalk is the main material burglars use as it is easily removed and not as noticeable as materials such as spray paint markings outside the house. As well as burglar chalk signs, burglars mark houses with almost anything they can; it may be a small blob of paint or a piece of string tied around a lamppost!

White and blue spray paint markings outside the house are the most common colours used by burglars. Make sure you keep an eye out for both colour pains to avoid getting burgled!

There was also a stint in 2018 mainly found in Dublin where burglars would place clear tape over the keyholes on the exterior access doors. If the tape is left intact for the next couple of days they would know the house is currently vacant!

As well as markings, burglars also may disguise themselves as door to door salesmen; this is what we call distraction burglary. They may also post fake Locksmith contact details through your door for example, always do your research before calling trades people to ensure they are legitimate! If you need a trustworthy Locksmith, contact us here!

Where are these Burglar Signs Usually Located?

The burglar signs themselves are often left somewhere on the property, such as a garden wall or driveway, but are also found somewhere nearby. Chalk marks on pavement, bin, lamp post, or curb are all examples of where you can find them nearby.

How do Robbers Pick a House? 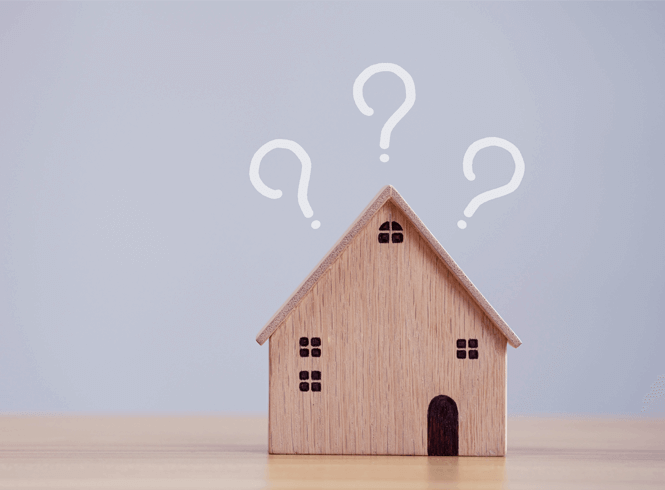 Burglars who place these signs on houses or in the neighbourhood have usually already scouted the area and determined which residences are potentially the best targets. In most cases, planned burglaries will have had the house watched for a few days to learn who lives there, their daily schedules, whether they have up-to-date home security system, and whether there is anything of value within the property. Learn more about how to avoid attracting robbers to your home in this guide!

How Do you Know if your House has been Marked?

What Should I do if there are Chalk Markings Outside my House?

So, you may have noticed strange chalk markings outside your house or nearby? First of all, take a photo of the suspected burglar sign, make a detailed note of its location, when you first noticed it and then wash it away as best as you can.

Next, we recommend that you contact your local council to ensure the markings weren’t left by their employees doing work along the street.

Following on, if not left there by the council contact the police using the non-emergency number, 101. They may advise you to keep an eye on and record suspicious activity in your neighbourhood, including strangers frequently walking up and down the road and looking or photographing yours or your neighbours’ homes! Take into consideration that burglar road markings are very common and therefore talking to your neighbours about this can also indicate whether they have noticed anything strange and you can ask them to keep an eye out moving forward.

Finally, it is strongly recommended that you upgrade your home security to be on the safe side, continue on to see our suggestions.

Although you should always be wary of any strange markings that have appeared on your home, over the last couple of years some police forces have found that in actual fact these markings are harmless! Their investigations often conclude that these markings have been used by utility firms and broadband companies to plan upcoming works. So if you do happen to find weird markings round your property don’t panic!

Is the “Da Pinchi Code” the Only Robbery Markings used by Burglars?

Many people ask how to tell of a burglar is watching your house? Although the “da pinchi code” are thought to be the main markings used by burglars anywhere on or close to your house, there are other ways that is worth considering that burglars can use to keep an eye out on your property and test whether it is frequently occupied. If you have found a stone in front of your car wheel, then you should know it could be a test from a burglar to see if you use your parked car or not.

Another scenario that has been experienced by some residents is thrown food cans on your doorstep; it is another way to leave a mark on your property and undoubtedly if cleaned then the property is occupied while if it’s left for days then they assume it is not and find it a good burglar opportunity.

There are also some common signs which you should consider when thinking about your home security.  One of the most common indicators can be a random knock at your door. This can be done by burglars to see whether you have a dog or a security system that will alert them if they break in.

Random acts of vandalism may also be observed, for example a shattered window in a remote portion of your house could be a test to see if the house is occupied. Also, if you find your trash rummaged through or strewn about, it’s possible that someone is looking for information to see if you’re a good target.

If you have experienced any of the other mentioned signs, we suggest you do a quick search to see if your house is marked.

Make sure you consider the many types of markings a burglar can leave as it is not restricted to the ‘da pinchi’ code. What you can do in this case is join your local Neighbourhood Watch scheme if you are away from home for a while!

How to Protect your Home Against Burglars

Here are a few quick tips that you can apply today to avoid house robbery. 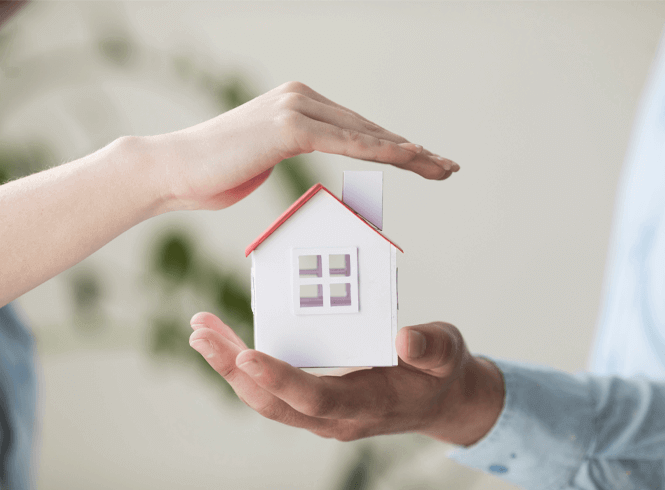 We are dedicated to helping you keep your home secure and avoid house robbery here at Keytek® which is why we are continually updating our security content on our website. If you were interested in this blog we recommend that you take a look at our Home Security Guide here where we break down home security into sections such as your front door, garden gate, outdoor lights and more.

Already checked out our Home Security Guide? Take a look at our blog page here; we aim to upload a new blog for our readers weekly!