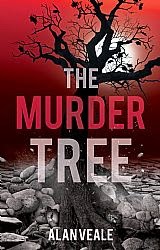 One of our talented engineers Alan Veale has written a thrilling murder mystery novel titled ‘The Murder Tree’.

“It can be murder digging up your family tree, especially when your ancestor is trying to kill you.”

The story follows Chrissie Fersen who is desperate to find out how she is connected to the death of a servant woman in Glasgow in 1862. She enlists the aid of a local librarian Billie Vane, to help clear the name of the woman who was originally convicted of the crime but her main suspect appears to be alive and well – and it looks like he still has murder on his mind…

The novel is based on the true story of Jessie McLachlan who was convicted of murder in 1862 and famously accused an old man of the crime after being found guilty at her trial.

Born in 1952 in Manchester, Alan first developed his creative imagination when at the tender age of 13 he was given homework – to write a fairy story! Since then Alan has continued writing which developed further as his interest in the theatre grew, this led to a more serious interest in both character development and plot construction.  Since he has almost entirely concentrated on writing theatre scripts, specifically for performances and writing competitions, it wasn’t until 2009 that Alan began writing his first novel ‘The Murder Tree’. 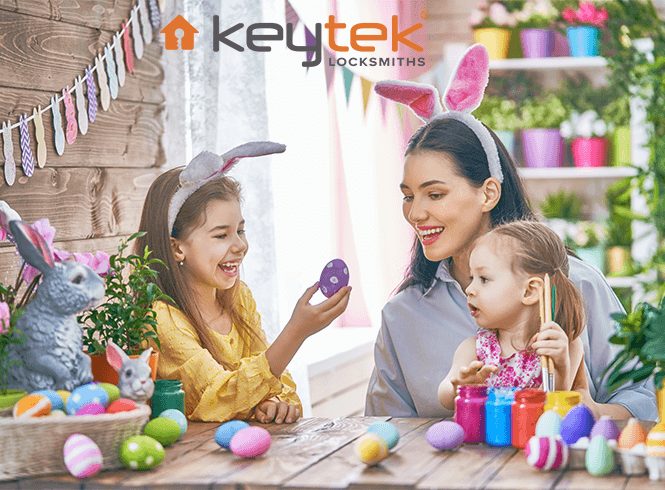 Ready for a blissful Easter 2022 holiday? Be egg-stra safe with your home security! Read More
All news