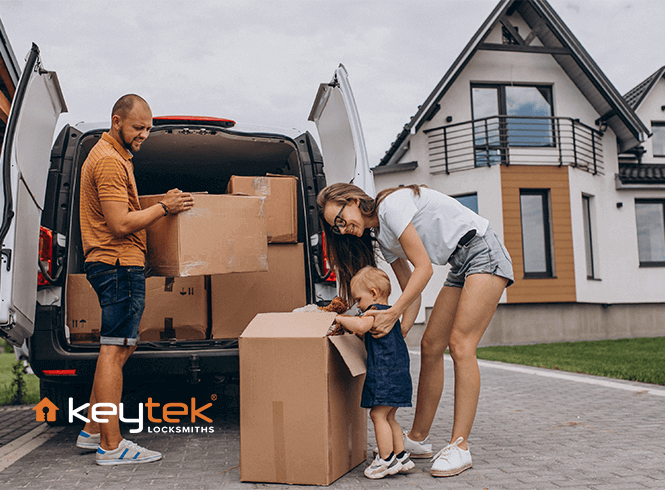 A survey conducted by Keytek® has revealed that 74% of homeowners do not call a locksmith to change the locks when they move into a new property, potentially leaving them vulnerable to break-ins by someone who obtained a key during the previous ownership.

Participants in the study were asked if they had the locks changed within a fortnight of moving in to their current home. This basic security measure is recommended by leading home insurance providers, as most insurance claims are valid only if there are clear signs of breaking and entering, so the insurer will not pay out if the intruder was able to let themselves in with a key. (source: Churchill – www.churchill.com)
The number of recorded burglaries has been gradually falling year on year for the last decade (source: ONS –www.ons.gov.uk, but there are worries that this positive trend can only be sustained if homeowners remain vigilant and don’t take unnecessary risks with their home security. British Crime Survey stats show that people who have been living in their home for less than a year are twice as likely to be burgled as the average (source: The Crime Prevention Website – https://thecrimepreventionwebsite.com/home-security-assessment/680/moving-home-and-security/).

The participants were from right across the UK, with people in the South found to be the most security-conscious. The results showed that 35% of Southerners said they did get their locks changed, compared to just 20% of people in the North and Scotland.

The age group most likely to get their locks changed was those aged between 35-54, while the over 55s were found to be least likely to do so.
For more information please visit keytek.co.uk 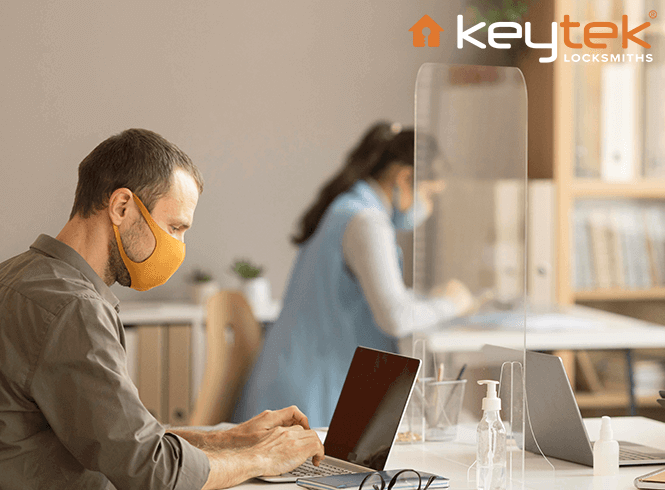 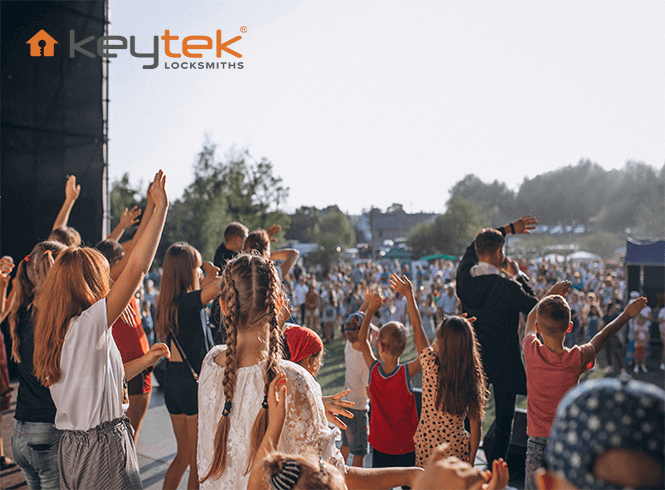 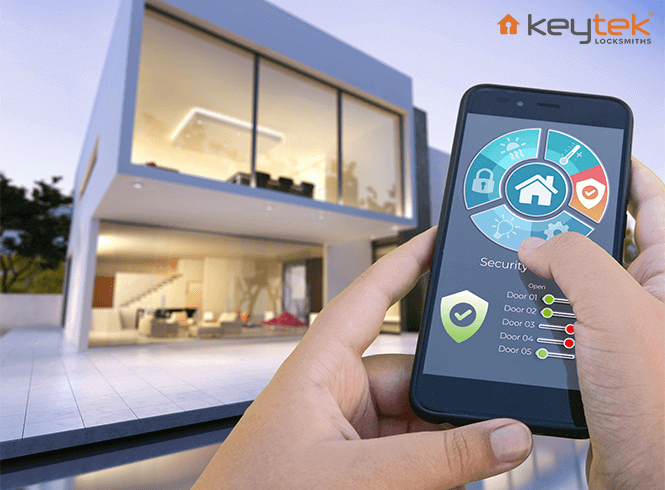 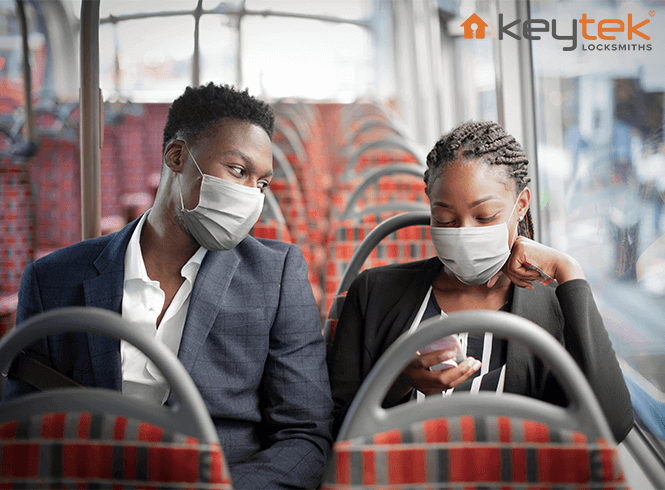 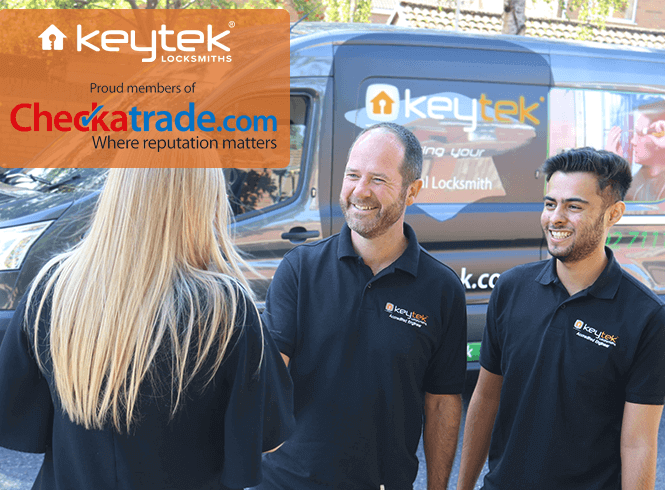