How an App can save your Life! What3Words

Discover more
Home / How an App can save your Life! What3Words 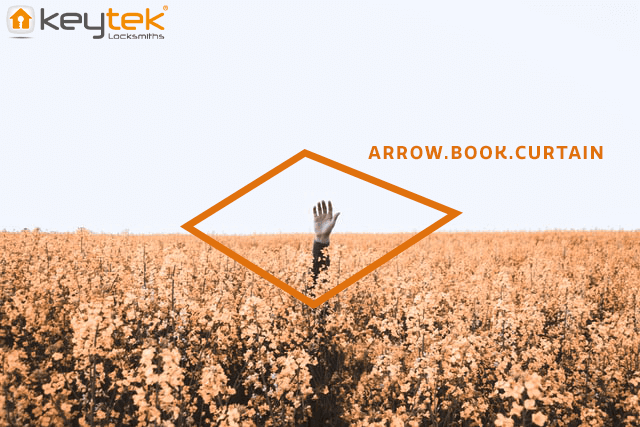 The Police, Fire and Rescue, Ambulance services and Coastguards up and down the UK are all using it. The simple but ingenious little app that can help save your life: What3Words.

slurs.this.shark no this isn’t a typo! These three seemingly random words give you the exact location of 10 Downing Street! Find out more below:

What is What 3 Words?

What3Words is a free app that provides users with an exact location within a 3mx3m radius. The inventors realised that using three individual words together was enough information to provide a unique location to every 3m2 space in the world!

How is What3Words Used?

What3Words has been used in inventive ways across the world since its launch in 2013 from deliveries to hiking tours but most importantly What3Words has been used to save lives. By providing the emergency services with the three words that are shown up on the app they will be able to find your exact location immediately. This is extremely effective in an emergency where time is of the essence.

The BBC reported how the operator advised a couple to download What3Words after they became lost for over three hours in almost 5,000 acre woodland in County Durham. They stated that within a minute the local police had found them and were able to send rescue! As well as this a 65 year old man was located using What3Words after falling down a railway embankment, a woman who had crashed her car and it was even used to safely rescue a victim in a hostage situation!

As well as incredible life-saving uses, What3Words is now used by Mercedes Benz and the Lonely Planet, wow!

How to Use What3Words in an Emergency!

Using What3Words in an emergency couldn’t be easier: 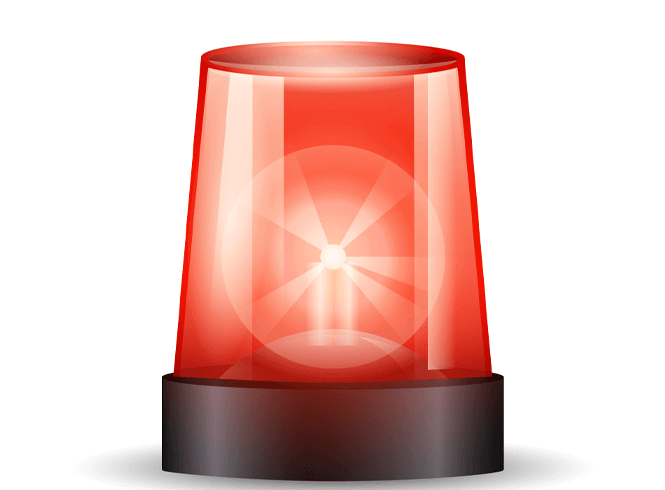 Who Created What3Words and Why?

What3Words is an app created by Chris Sheldrick, a musician who had enough of turning up to the wrong venues in rural areas where the postcodes or Google Maps couldn’t provide him with the exact location he needed. He tried asking others to use the longitude and latitudes of the location but it didn’t work so well and providing someone with 16 numbers can go wrong very easily. After sitting down with his friend Mohan Ganesalingam, a mathematician they devised an initial plan as to how What3Words might work. Another friend Jack Waley-Cohen a friend who is able to translate was brought into the picture and with the brain power of these three, What3Words was born!

Your security is our priority here at Keytek® Locksmiths. If you enjoyed reading this blog on the life saving app, What3Words we think you’ll enjoy our other blogs including How to Know when to Change your Locks and The Most Secure Homes in the World.