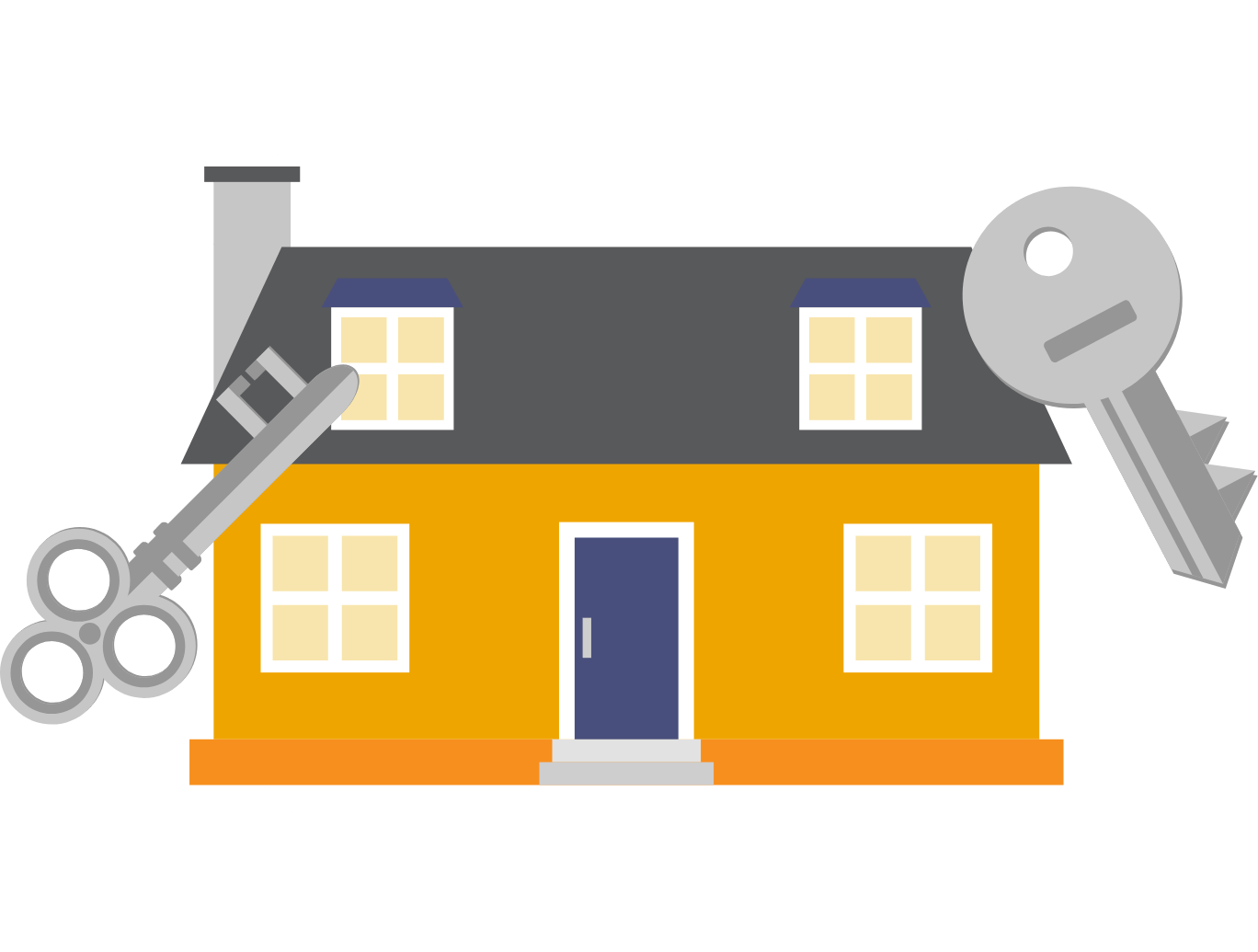 With these new DIY home security systems, you are able to order everything online and have it delivered to your home. They should provide you with instructions on how to install it correctly and you can easily download an app that means you can monitor the security system yourself.

There are a few different types of DIY home security systems you can choose from. There are some systems that have LCD panels that are the main intelligence source for the system, this is typically installed on a wall and connect wirelessly to the other components of the system. These panels ill contain multiple radios that mean they can communicate wirelessly via Wi-Fi, Z-Wave, Zigbee, and Bluetooth sensors.

Another type of home security system controller, which is an All-in-one, which is a security camera that has several wireless radios, motion and sound sensors. It also contains a siren to scare off any intruders and warn you that there has been a break in. These cameras can also come with environmental sensors that detect temperature, humidity and air quality.

As with almost every smart device these days a DIY home security system can be controlled by Amazon Alexa and Google Assistant with voice command. Most do offer support for IFTT applets that allow you to control aspects of the home security system such as the thermostat settings or turn on the lights when you leave your home.

Before you order a DIY home security system, you will have to think about what kind of sensors you want and how many you need in your home. For a home security system to be effective, you should really have sensors on every doorway and window (at least the ones that are large enough to get through). A motion sensor isn’t necessary for every room, but they would be useful in main hallways, stairways or any place a burglar would have to walk through if they broke in.

With the newer modern DIY home security systems, indoor and outdoor security systems will be included. These will start recording when motion or sounds is detected, depending on the camera and plan you have, this will be stored locally or in the cloud. These usually require a monthly subscription to be able to see the recordings.

The Iota is easy to install and comes with lots of different features including; a motion sensor, wireless radios and a built in siren. It is also lets you control the different features from other third party devices and apps. If you don’t mind spending a bit of money to completely kit yourself out, then the Iona Smart Security Kit could be the one for you. It has everything you need to start monitoring your home security. As well as a high definition camera the Iona comes with radios that allow you to control other devices such as door openers, thermostats and water sensors through Wi-Fi and Z-Wave. It is also compatible with Amazon Alexa , Google Assistant, Apple Home Kit as well as others.

The Iota uses a mobile app and a web portal as the Abode Home Security Starter Kit. You can use the app to put the Iota in home, away and standby mode. You can also use the app to view and timeline events, captured video and even check the status of all your devices.

The Abode Iota is relatively simple to install, the first step is to connect the gateway to your router using the LAN cable included. Once this is done its about connecting and booting up the other aspects of the home security system.

The clue is in the name Simplisafe, this home security system is very simple to install and get up and running. You can monitor you home without having to pay out monthly for the privilege. The Simplisafe offers high quality protection for a reasonable price, which is why its one of the most popular home security systems on the market.

These are just the basic features; you can add the SimpliCam security cameras at £80 each to give you a higher level of security and monitoring. There is also a video doorbell on offer and a smart lock. The great thing about the Simplisafe system is that you can customise it for your homes specific security needs.

The Simplisafe is slightly cheaper than the other home security systems on this list, but it does come with less features and you do have to pay more for extra cameras.  like all the other systems on our list the Blue by ADT uses a mobile app, it opens to a dashboard where you can arm and disarm the system. It also leads to more controls that mean you have complete control of your home security system wherever you are.