The Ultimate Guide to Living and Working in Northampton

We cover everything you will need to know in this comprehensive guide about living and working in Northampton.

Located in the heart of England resides Northampton. It is believed that humans have been residing in Northampton as early as 800,000 BC as Stone Age artefacts have been found within its borders. Northampton is surrounded by the beautiful English countryside and boats some pretty canals too!

It takes around 1hr 40 to drive to Northampton from London or just an hour by train.

Over the last 30 years, Northamptonshire’s population has increased by a huge 30%, with 747,622 resident recorded living there in 2019 which is faster than the UK average.

There was an even higher value change when looking solely at detached house prices in Northampton with a fall of -14.34%, great news if you are upsizing! The current average price paid was £370,812 from 691 sales but as above the current average value is estimated to be much lower at £345,039.

There were 635 sales from semi-detached houses in Northampton with the average price paid at £234,076. As the trend is forming the Zoopla current average value is much lower than the price paid at £203,636.

There were also 635 sales of terraced houses in Northampton over the last year with the average price paid standing at £205,154. The value change has dropped a little less than the results above at -7.64% and so has the current average value which Zoopla estimates to be £181,137. (August 2020)

The average property rents for around £755pcm in Northamptonshire. Renting a room costs around £521pcm on average, a flat costs around £659pcm and a house is around £904pcm.

Is Northampton a Nice Place to Live?

With affordable housing and plenty of green spaces within an hours’ journey from London, Northampton is a popular choice for many. Northampton is home to pretty thatched cottages and winding country lanes but it also has the best of both worlds as it recently undertook a £20million investment on the train station, has plans for a new cultural quarter for museums, galleries and restaurants and a new walkway along the canal.

Northamptonshire scored below average on the office for national statistics annual happiness report achieving a score of 7.67 out of 10 compared to the national average of 7.71 out of 10. This may be due to one particular town, Corby that scored the lowest out of all 394 local authorities in the UK. 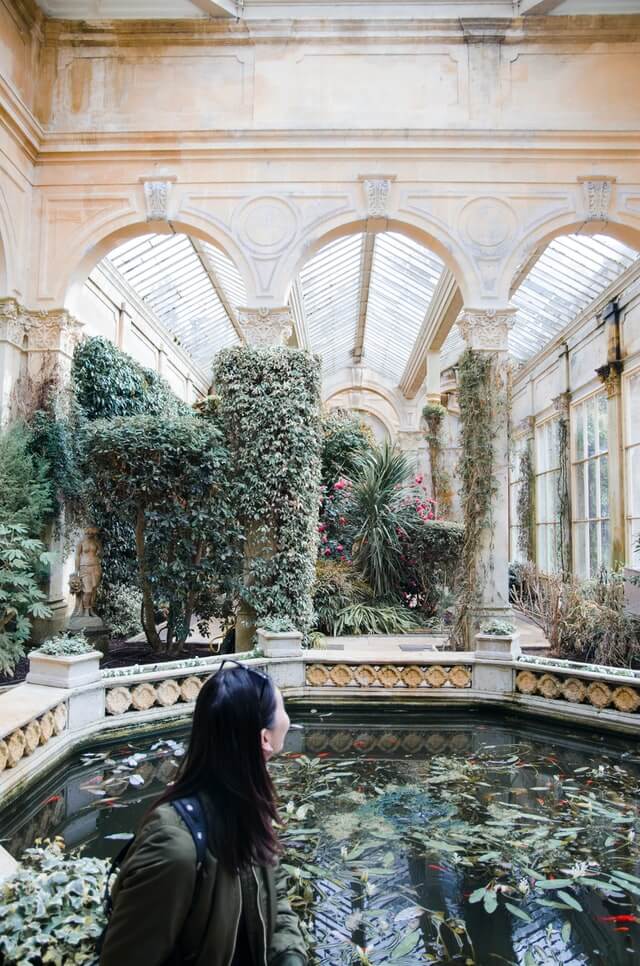 Is Northampton a Safe Place to Live?

The overall reported crime rate has remained level over the last few years where all reported crimes total up to around 7,000 crimes per month. But the average number of reported burglaries almost fell by half with 254 burglary crimes reported in June 2020.

What are the Best Neighbourhoods in Northampton?

Northampton has a wide range of neighbourhoods so whether you’re looking for urban or rural there’s a place for you!

West Hunsbury has a wide collection of terraced, semi-detached and detached family homes. It is just 2 miles from the town centre and benefits from the local Ladybridge Park.

If you’re looking for somewhere more rural, take a look at Boughton which compromises of cottages, village shops and churches.

2 miles from the town centre is Abington which features large, bay-fronted Victorian and Edwardian homes.

Northampton is well connected by road and rail as it lies in the heart of England.

There are a couple of train stations in Northampton, one located in the centre and one in the outskirts. The trains are run by East Midland, London Midland, Virgin and Chiltern Railways.

Northampton buses are frequent in and out of the town centre and are run by Stagecoach and Uno buses.

You can also reach Northampton by canal boat that sails along the River Nene.

London Luton is the closest Airport to Northampton. It takes just 50 minutes to reach London Luton by car and just over an hour via train.

Northampton General Hospital is the local NHS trust hospital in Northampton. It is conveniently located close to the town centre.

There are 305 primary schools, 72 secondary schools and 67 16-18 educational colleges located in Northamptonshire. Within these numbers there are 46 schools and colleges ranked ‘Outstanding’ by Ofsted. There are around 40 odd schools that require improvement and 8 that are inadequate. Find out specific school reports on the Gov website here!

The University of Northampton ranked gold in the Teaching Excellence Framework (TEF) which is quite an achievement as it is one of the youngest universities in the UK! Courses include design, economics, law, criminology and healthcare.

Living and Studying in Northampton

There are a wide range of accommodation options for students studying at the University of Northampton. There are three halls of residents within the town including Waterside Halls, St. Johns Halls and the Scholars Green Student Village. There are single and twin rooms available with en-suites or shared bathrooms, the prices include Wi-Fi and 24/7 security. Prices start from as little as £77 per person per week for a twin en-suite room in Scholars Green Student Village and range up to £170 per person per week for a single studio that includes a kitchenette and an en-suite.

Eating and Drinking in Northampton

These are the top three restaurants in Northampton according to TripAdvisor:

Achieving the number one spot for cafes and restaurants in Northampton is The Shed Cafe. This restaurant serves delicious cakes and treats as well as a cracking full English brekkie! Be sure to visit during the holidays as they serve up holiday themed treats!

This Italian restaurant delivers authentic Italian and Sicilian meals in an intimate, cosy setting. Take their advice on complimentary wines to experience a real Italian treat!

The food is cooked by Spanish chefs to serve genuine Spanish tapas and paella. The small dishes are colourful and inviting and almost guarantee a taste of Spain in Northampton! 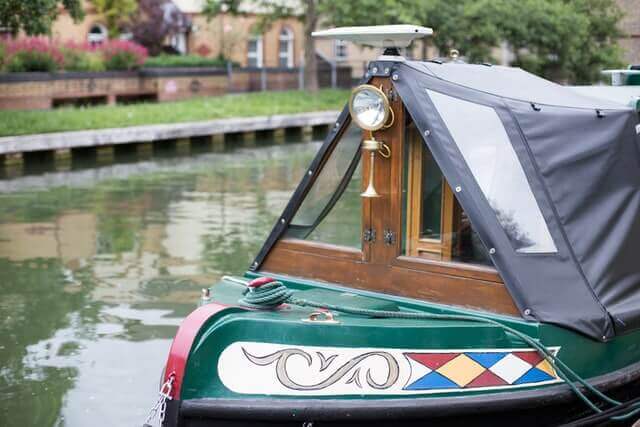 These are the top three bars/pubs in Northampton according to TripAdvisor:

Beer Guerrilla serves bottled craft beers, wines and spirits to take home so you can enjoy authentic drinks from the comfort of your own home. They also have six craft beers on tap and over 200 different beers in the fridge with gin and rum!

Recently refurbished the Market Tavern offers freshly cooked food including a Sunday roast with all the trimmings with locally sourced food where possible. There is live music every Saturday and all live sporting events are shown here.

This country pub serves traditional beers and spirits and traditional English food, bacon bap anyone? There is live music every Saturday and a farmers market that presents home made jams and crafts.

This shopping centre is located in the heart of the town centre and includes retail clothing stores as well as a few fast food chains.

Banks, barbers, bookies, gyms and opticians make up the majority of shops in this centre as well as a few discount stores and fast food restaurants.

These are the top three rated hotels in Northampton according to TripAdvisor:

This grand country house is full of tradition and history with a garden that was landscaped by Capability Brown in the 1760s. The hotel has been awarded 4 AA red stars and 2 Rosettes for the Cedar restaurant which offers afternoon tea! The bedrooms are beautifully designed to the traditional keeping of the house. The hotel also features a relaxing pool and spa as well as a gym.

A grade I listed, 4 red star hotel situated in the countryside of Northampton. Rushton also boasts a pool, spa and gym and cafe. The rooms are considerably decorated to the history of the property with classic and luxurious rooms available.

This B&B overlooks the Northampton countryside and is located within easy reach of the local attractions. Wi-Fi, tea and coffee making facilities and a TV are all included within the rooms.

Top 10 Things to do in Northampton

Need a Locksmith in Northampton?

There are many other things you need to consider when moving home so check out our Moving Home Checklist to help you along the way! If you’re considering improving the security of your home further still, checking out our Ultimate Guide to Home Security here!

View our Keytek® Locksmiths Northampton page to find your local Locksmith today or call us on 01604 970318!