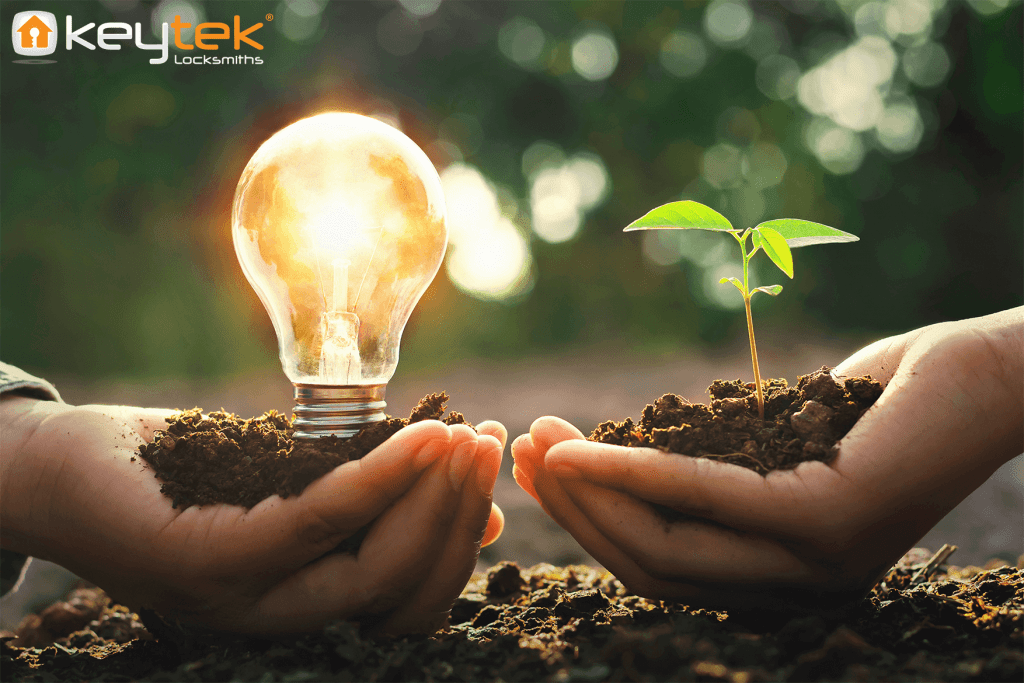 You probably already know that the earth’s climate is warming and is causing detrimental effects to our planet such as extreme weather, melting ice sheets and rising sea levels. It is widely known that we humans and our current consumerism culture is a big part to blame for global warming. Little by little we are all mostly trying to do our bit to save the planet through different eco-friendly and mindfulness schemes. You may have heard of terms such as reducing your carbon footprint and being eco-friendly but have you heard of Zero Waste Week?

What is Zero Waste Week?

Zero Waste Week was founded in 2008 by Rachelle Strauss and has taken place during the first week of September every year since. It aims to raise awareness to reduce landfill waste, save money and preserve resources through marketing and engaging workshops. Zero Waste Week has been featured on television, in newspapers and magazines and they have collaborated with councils and police forces across the country.

You can find out more here: https://www.zerowasteweek.co.uk/

Why is Zero Waste Week Important?

The UK produced 222.9 million tonnes of waste in 2016. Once this waste begins to rot and decompose in the landfill it emits methane, a powerful greenhouse gas that contributes a great deal to climate change. With millions of tonnes of waste being dumped into landfill every year and that waste taking up to 1000’s of years to decompose, not only are we rapidly running out of landfill space but we are rapidly increasing the amount of harmful gases that are being put out into the atmosphere. It’s understood that work needs to be done to decrease the amount of toxins that are produced every day and governing bodies across the world are all taking action to combat this issue.

The European Union have stated that “preventing dangerous climate change is a key priority for the European Union. Europe is working hard to cut its greenhouse gas emissions substantially while encouraging other nations and regions to do likewise.” The EU have set themselves targets to reach per decade to cut those greenhouse gases, for example by 2020 the EU aim to reach a 20% decrease in greenhouse gas emissions compared with 1990 and hope to raise that percentage to 40% by 2030. The European Union is thinking long term and aim to cut those emissions by a dramatic 80-95% by 2050, not only do they hope to reach this target for cleaner air but hope to also boost the economy and create new jobs whilst doing so.

How Can You Help?

The European Union (EU) and the United Nations (UN) are already implementing changes to prevent the effects of global warming increasing even further but the big difference starts with each and every one of us. If everyone in the world recycled we would be looking at a very different story. Earth and its oceans would be cleaner, landfills would shrink by a staggering amount and plants would thrive. So what can you do to help?

Zero Waste Week means exactly that, zero waste. There are many easy and simple things that you can do to be waste free that will hugely help the planet and save you a few pennies in the long run too.

Try swapping your take-out coffee cup by having your morning coffee inside the shop or buying a re-useable coffee flask at your favourite coffee shop, which in time will save you money. You can also recycle your old belongings and turn them into something new, e.g. turn your old sheets into cleaning rags instead of throwing them out which also saves you money by not having to buy new products. Going Zero Waste is a win-win situation for you and the earth, but it can be tricky to get started. We have created a list of 10 easy things you can do to cut down your waste and decrease your carbon footprint in the infographic below to help you get started.

Keytek® and Saving the Planet

Here at Keytek® security is paramount to us, including the security and safety of our planet. We are working on cutting our greenhouse gas emissions from using electric cars, printing less and recycling more and by using re-useable water bottles. We’d love to know if you have any tips for us and how you got on in going green or waste free in the comments below!