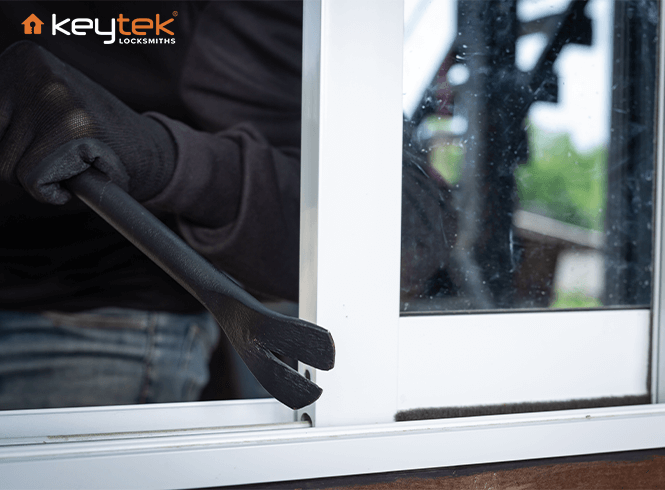 Your belongings may mean a lot to you but to an intruder they’re just a way of making quick and easy cash. Organisation, The CSEW, provides information on most common valuables that are stolen during a burglary.

The CSEW survey showed that cash has consistently remained a major target for an intruder and continues to be the most commonly stolen item in crimes of burglary and theft, in just fewer than 50% of reported burglaries cash was the most commonly stolen item. However as more and more of us continue to invest in the latest gadgets such as smart phones and tablets these have become a more desirable item for an intruder to target.

Gadgets such as smart phones are being targeted more by burglars simply because they can be easily resold on the stolen goods market and are easier to move than say a TV or desktop computer.

“The targeting of high value items was also clear in domestic burglary in a dwelling where, after purses, wallets or money, the most commonly stolen items were computers/computer equipment and jewellery (stolen in nearly two fifths of domestic burglary incidents). Trends also show how as the value of items changes over time, their appeal as a target of theft also changes. For example, according to the 2013/14 CSEW items such as CDs and DVDs were stolen in just one in twenty domestic burglary incidents compared with around one in five a decade ago.” (ONS 2014)

Protect your home and your valuables

A burglar can strike at any time day or night but most burglaries can be prevented by taking steps to ensure your home and your valuables are safe and secure.

Most burglars are opportunists and in 3 out of 10 burglaries access is gained through an open door or window. Burglars love it when you make their job easier for them. The following steps will make it harder for them and in turn more likely that they will avoid your property.

See the steps below on how you can improve your shed security: 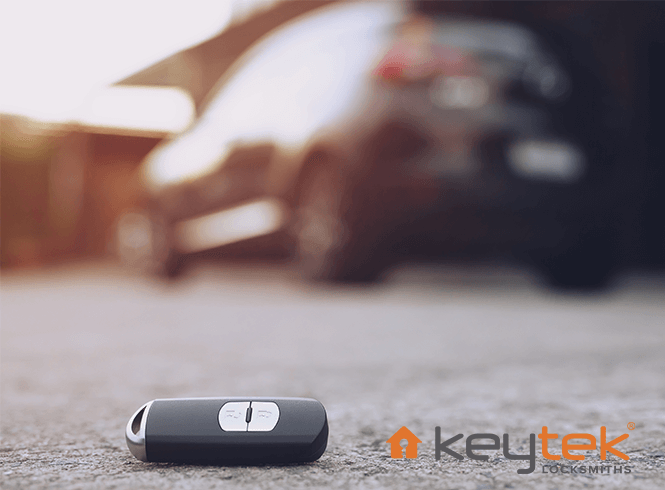 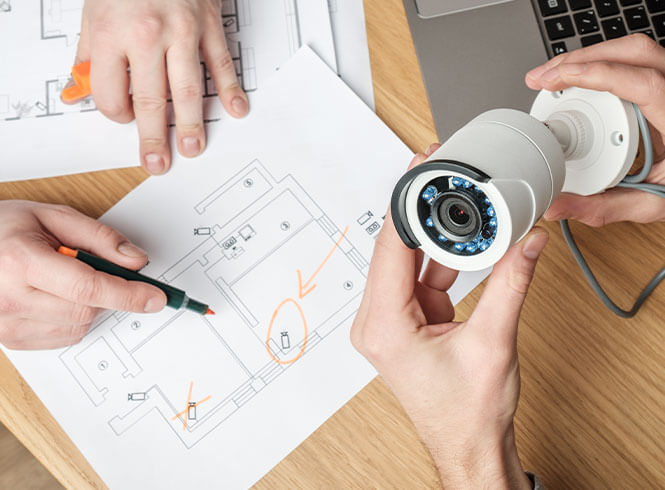 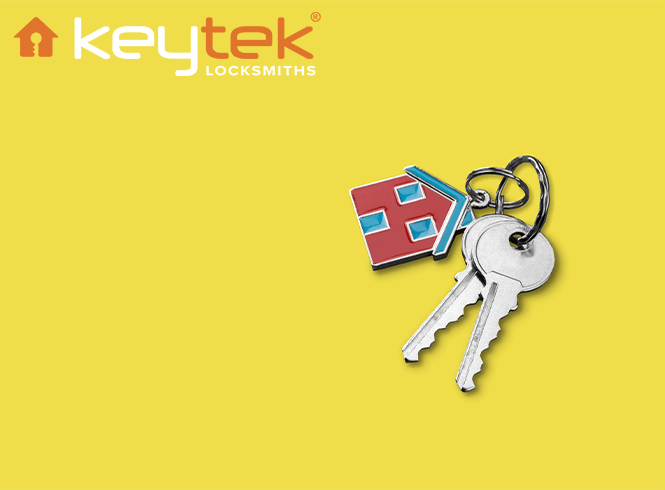 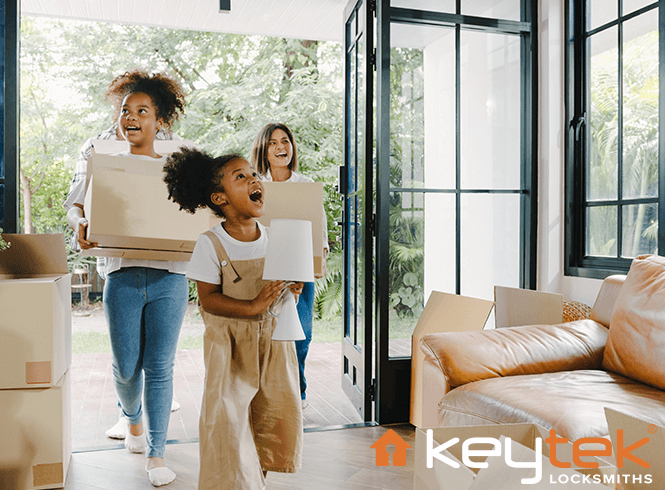 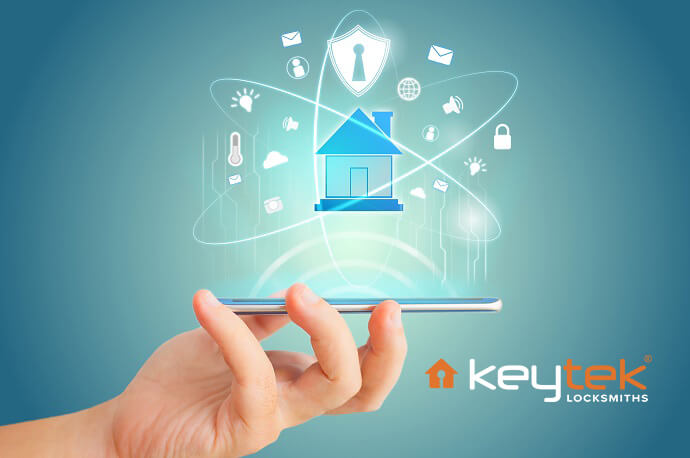 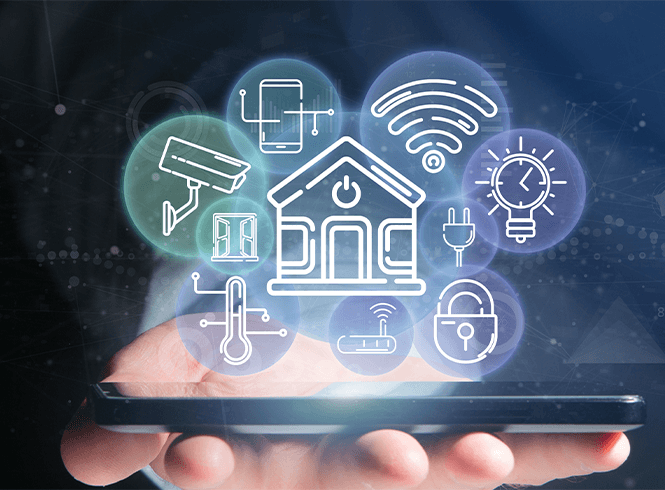