How do celebrities protect their homes?

Discover more
Home / How do celebrities protect their homes? 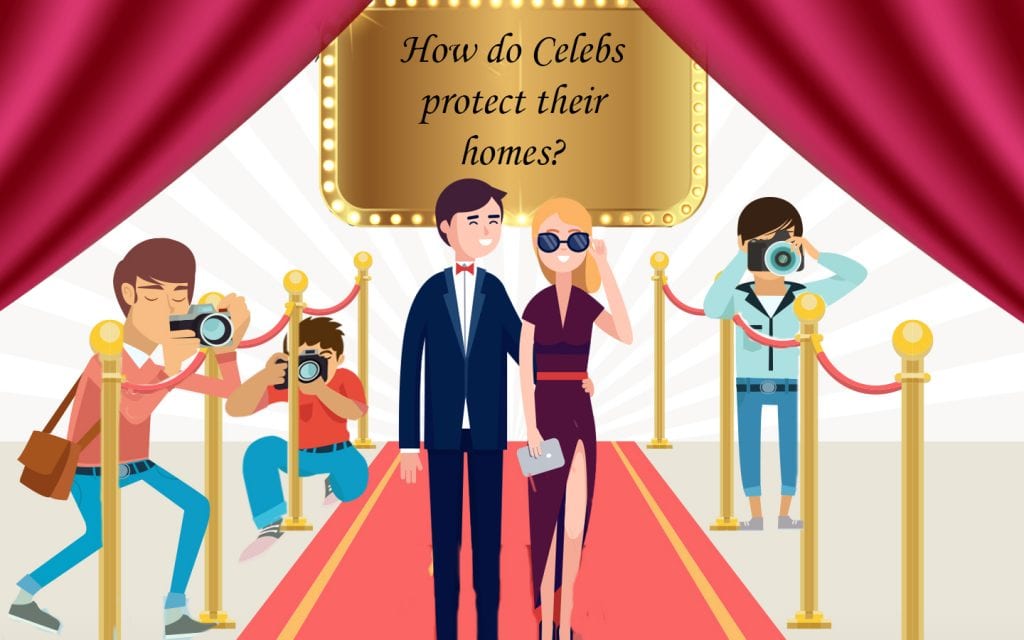 There have been various cases over the years of celebrity houses being broken into. It makes sense; they are well known to have a lot of money, making them a target for thieves. With advancements in smart security happening quickly, many of the rich and famous have plashed the cash on the most up to date way to protect their homes.

Harry Styles has recently been the victim of a stalker, so has felt the need to upgrade his home security. Reports say that his has installed smart locks, alarms and cameras in his London home that give him an alert whenever they sense movement. The star has also reportedly purchased the houses surrounding his home, in bid to create a ‘fortress of security’ having been so shaken by the incident. The hit maker is often seen in the company of a 7-foot body guard, so it seems like he takes his personal security as seriously as he takes his home security.

After a spate of high-profile footballers being targeted by home invaders, the England player has become the most recent in a long line of footballers splashing out on a £25,000 security dog. These dogs come from the company Chaperone K9, who specialise in training these dogs to protect you and your home. The dogs are able to handle; home invasion, road rage, robbery and personal attacks. The dogs, mainly German Shepherds and Bull Mastiffs, are sourced from expert breeders worldwide and are selected based on their temperament and sociability. Once you have engaged the services of Chaperone K9 your dog will be specifically trained for your needs.

Last year the famous couple submitted plans to maximise the security at their Cotswolds mansion after a spate of celebrity home invasions. The planning was said to include a large gated entrance that is to be manned 24/7. There were also plans for an underground escape tunnel, this would let the Beckhams enter a wine cellar under the existing garage, we can only assume that the wine cellar will double up as a safe room, to keep the family safe in an emergency.

The famous rapper spares no expense when it comes to securing his Connecticut mansion, spending a reported $1 million per year.  50 used some of that money to install an extensive camera surveillance system all over his home. Which is a great deterrent for burglars, you can even buy fake ones for much less money. An offender is less likely to break into a house, if they feel they are being watched. 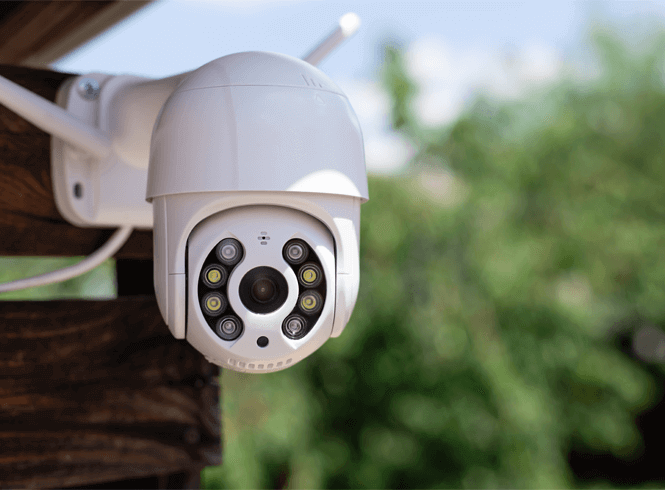 The quirky Pirates of the Caribbean actor has an equally quirky house in Los Angeles, fit with turrets, battlement and towers. However his home security is definitely not medieval, his security systems include security cameras and security guards. He has also employed the architecture of his home to help with security. Depp’s mansion only has one entrance, so is impossible to enter without somebody seeing. He also uses the tall trees around the property to obscure the view of inside for any potential thieves. This may not be advisable if you do not have round the clock security, as the trees can stop neighbours or a passer-by knowing someone has broken in or attempting to break in. You can definitely take some ideas from Johnny – making sure any valuables are out of sight is a great way to deter burglars.

The movie stars’ mansion home is sectioned off into ‘zones’ with fingerprint identification required for a person to enter. This means the staff are only able to access the sections of the house they work in. There is also an impressive electric gate, with guards posted at the entrance 24/7. Now we know that not many people could afford such a beefed up security system, however you can make small changes to your own home, to make it more secure. Be sure to install a peep hole in your door, so you don’t have to open the door to strangers. You can also make sure (if it can be accommodated) you have a sturdy gate with a lock, to prevent people trespassing on your property. 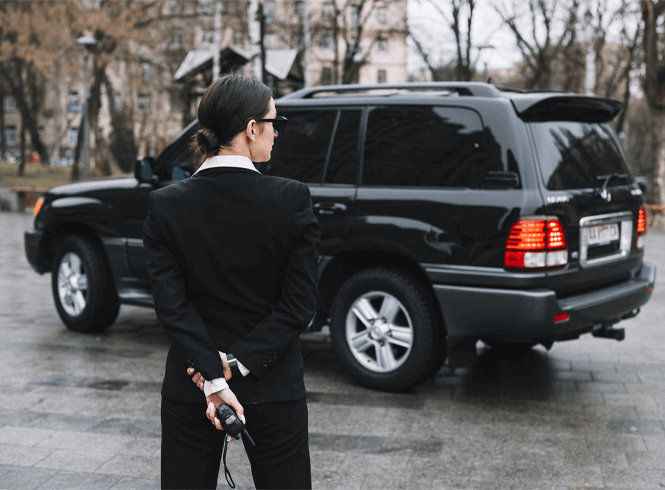 Now as you would expect, the security for the future king is the best you can get. Security details of the couples’ new home were made public not that long ago and include an ‘air lock’ double door system, a CCTV system, pop up bollards and spiked railings. An ‘air lock’ double door system is simpler than it sounds. It means that there is a small passageway between two doors that are air tight. Meaning if an intruder was to enter the first door, he could be trapped within the passageway until the police arrived. Now it is impossible to have as many precautions as the Royals, however you can secure your home by making sure all doors and windows are locked securely. If your house does have a porch area, make sure both the front door and porch door have sturdy locks, if a burglar has to get through two doors, they are less likely to break in.

Or if you have the money and really want to protect yourself, then you could buy your own private island like Virgin founder Richard Branson. Who needs cameras and security guards when you are surrounded by water?