Our Guide to Festival Security 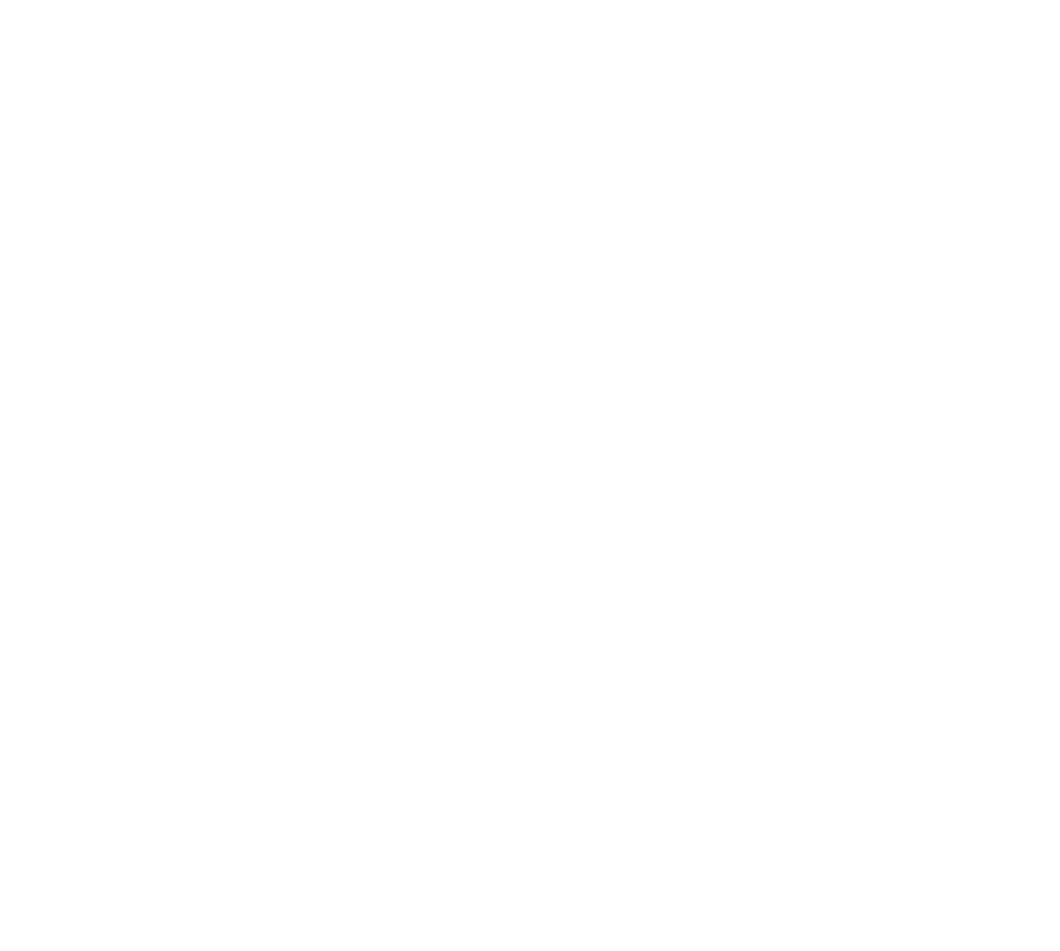 Our Guide to Festival Security

Over the years festivals have increased in popularity, when Glastonbury first opened in 1970 just 1,500 people attended and in more recent years there are around 150,000 people attending Glastonbury each year (KGB Answers). According to the Female First festival goers will spend more than £1,600 a year attending summer music events. On average festival goers will spend an average of £450.18 on tickets and an estimated £203.97 whilst at the music festival on food and drink.

With the popularity of festivals increasing over the years this has also seen an increase in the risk of crimes such as theft.

According to the Telegraph one in seven festival goers have been a victim of theft, summer 2010 saw an estimated £190,000 worth of possessions stolen from UK festival goers with a reported 945 reported incidents at seven of the UK’s biggest festivals. The average unattended tent will contain valuables such as mobile phones, digital cameras, MP3 players, designer clothing and shoes which total an average of £928.

Here are some tips and advice about keeping your valuables safe and secure at a festival: